Blue Earth Project leads Southern Minnesota into an ecological paradigm shift towards a resilient future. With a localized approach to a global problem, our innovative programming, community activation, and bold leadership will aid Greater Mankato in becoming a shining example of a community that properly addressed an environmental crisis.

State of Our Land

Deforestation rates are soaring from conversion to farmland. High rising yields adapted for row crop agriculture are depleting land of its ability to hold nutrients. Monocrop culture reduces biodiversity necessary for soil to have a resilient and balanced microbiome. The increase in drain tiling and decrease in buffer strips has accelerated erosion. Using our land primarily for crop production is diminishing natural vegetation, wildlife habitat and impairing waterways.

State of Our Water

Industrialized chemical pesticides and fertilizers are washing into our water systems causing high levels of nitrates and phosphates. Algal blooms from excess phosphorus are choking out aquatic life and recreational revenue. Wells are unfit for consumption from nitrate levels up to 40x the drinking water standard. Increased runoff and climate change is moving fertile soil and clouding our waters.

In 2016, Southern Minnesota lakes and rivers were deemed irreversibly “unswimmable.” According to some researchers and scientists, we should just, “forget about em!” However, we here at Blue Earth Project argue differently. Water is the foundation of life itself, and consequently, what we are facing is a MAJOR water problem! The Greater Mankato Area alone has seven rivers flowing into one, the Minnesota River, which flows into the Mississippi River. It has been said we are the largest contributor to the nitrate dead zone in the Gulf of Mexico. Everyone is downstream from somebody!

Harnessing the love of our 10,000 lakes and reclaiming what we are quickly losing by responding with dynamic solutions to our most paramount problems.

Pursuing an empathetic approach to a more balanced environment with an emphasis on respect for water as the foundation of life.

Synergizing with businesses, individuals and organizations who are making creative efforts to practice consciously. 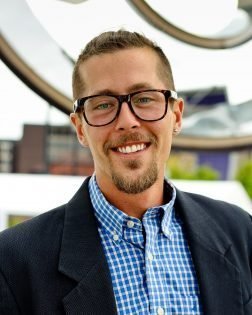 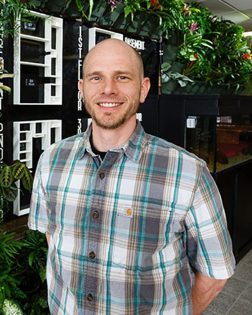 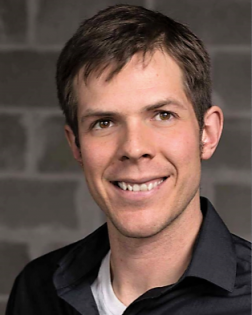 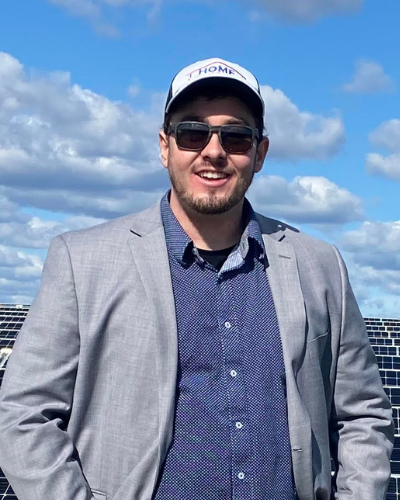 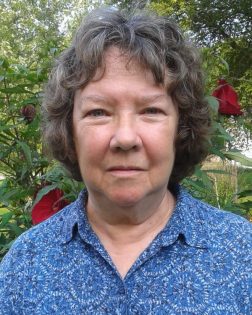 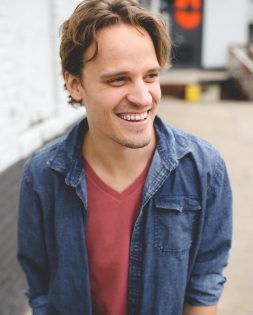